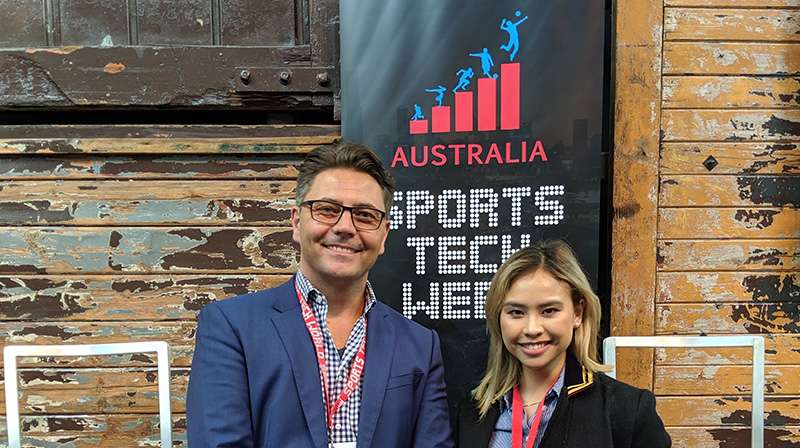 The Australian Sports Technology Conference and the future of fan engagement

Insights from the week included a focus on the global need to improve the fan experience. Stadiums have suffered a decline in attendance over the past 10 years, mainly due to the proliferation of home cinema and 24 hour sports TV. The solutions being sought are focused on providing an experience at the stadium that is fan-focused, unique and beyond anything available at home. PAM CEO Stephen Minning said the mood of the conference was very positive. “The implementation of new technologies such as augmented reality, 5G and user-experience tech is the front-line fan engagement response to make stadium precincts uniquely appealing – more than just going to the game, it’s about making it an event and an exciting day out.”

PAM were chosen to present at both the Startup Day and the Sports Technology Conference Gamechangers Startup Showcase. PAM CEO Stephen Minning showed the technology that PAM is delivering to NFL stadium precincts and other large districts working to improve the experience of customers and increase revenues. 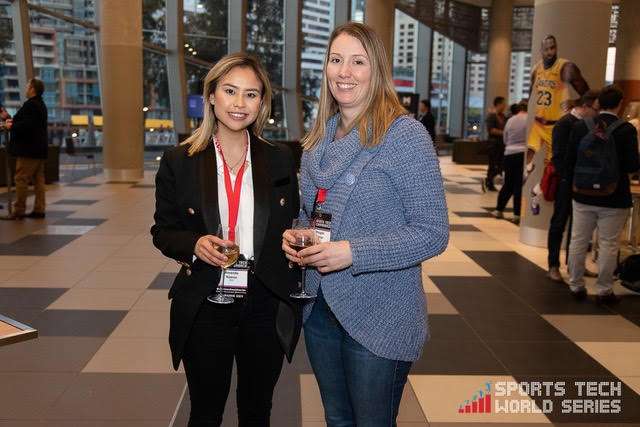 “Large stadium developments have changed in the past few years. They’re no longer a stadium in a neighbourhood. They’ve become a destination, with parks, retail, commercial and residential zones. This allows a more consistent revenue stream, and helps pay for stadium development. The challenge is keeping a large district, spread over hundreds of acres, busy and engaging every day of the year. PAM makes sure that fans, concert-goers, shoppers and tourists know where to go, how to get there and when things are happening. It’s a critical element of creating the connected experience customers expect.” Mr Minning told the audience.

The sense of excitement at the conference was palpable, and Mr Minning shared the vibe of the event. “We’re in an industry undergoing massive change, but at the same time, it’s an industry that knows what people want – we understand fan engagement. It’s thrilling to be a part of. We’re delivering experiences that make going to the game something special, a real occasion for families and friends.”