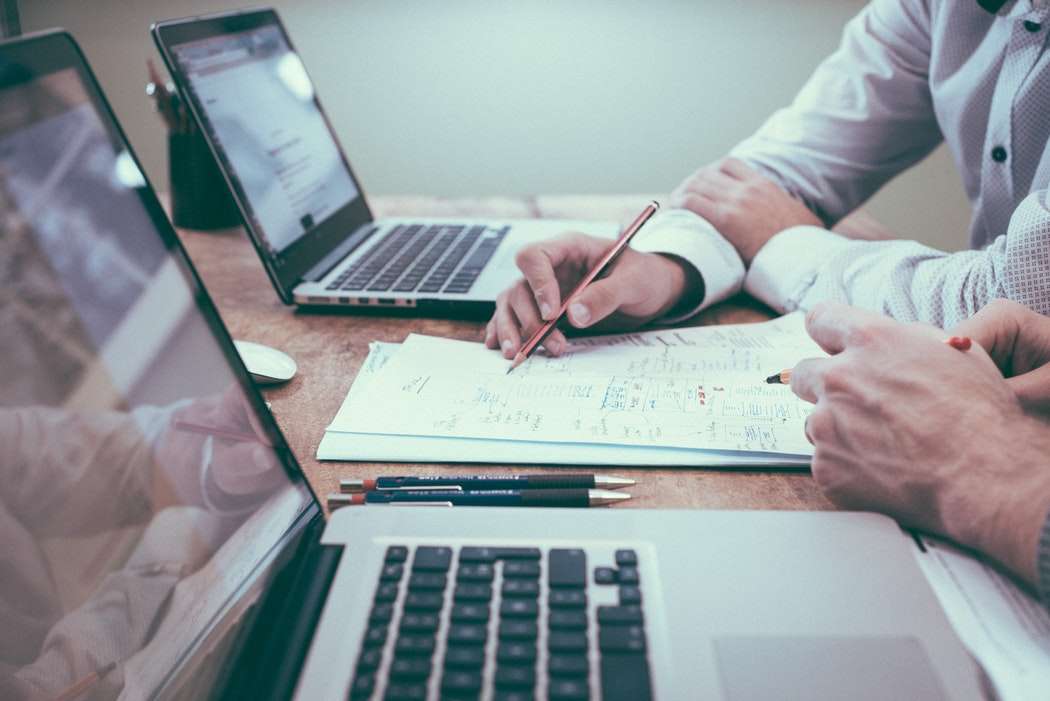 Interview on Innovation at University of Technology Sydney

In the excitement of our recent installation of wayfinding kiosks at the University of Technology Sydney (UTS). To discuss this project in greater detail, we went straight to the source – Bryce Cox and Steve Plummer. These two, as part of the PAM UX team, worked behind the scenes on the kiosk development and knew all the ins and outs.

What was the background of the project?

“The idea of the kiosk was about accessing the wealth of information that goes unused in a building and making it usable for the public . Every building has a map, or a list of where all the various rooms sit on that map. In the case of non-digitized disconnected kiosks this information is used maybe once, and then that’s it. It goes out of date and becomes hard to manage for building staff.  We wanted to change that.  We wanted to prove we could make a kiosk that would not go out of date and use that data that would otherwise be left unused.”

“We wanted to create a handoff point. A quick, easy way for universities to start to get involved in making their campus a connected environment. Creating these digital hand off points empower the variety of users in UTS to find their way through the campus via their preferred device.”

How did the project get started?

“Really we had this idea where we wanted to create this kiosk that didn’t need constant maintenance, and UTS said ‘prove it’ so we did!”

“And as Steve said, it was really about exposing and utilising that data that would otherwise just be left unused. You’ve got it, why not use it you know?”

Did you get any specific requests? How did you build to these?

“All projects have their own specific requests.  We had user feedback tests with students. We watched them use the kiosk in a live environment to assess how we could better work to their needs using the device.  Students have a different mental model than staff which meant when building the kiosk we had to create answers that would be instinctive to both the students, staff and guests to the university. Everything we built was built around the user; students staff and guests will come with their own mental models and it was important to us that we had something accessible to everyone..”

“We did a lot of research, a lot of engagement sessions and user workshops. It was important we knew the whole story of our users, along with stakeholder management meeting to make sure we were making something that functioned for the university they way they expected.”

Where there any challenges?

“Essentially what we we’ve been building is a call and response from two unconnected device. Building a brand new piece of technology, such as an easily deployed kiosk for this many user types hasn’t been done before. During our research we discover we would be designing for 3 distinctly different mental models. We wanted to be sure this kiosk would be usable for everyone in the environment.“

“We were also very aware of cost through the build. We wanted the kiosk to be cost effective.  Usually technology of this nature would take around $20k to deploy, our kiosk was deployed for under $5k through us applying some of the solutions we’ve learnt from other projects.”

How were the challenges overcome?

“We did a lot of research, testing, and live user testing so we had solution available for all the user cases we had found in our research, and using knowledge from our previous projects to ensure we had all our basis covered.”

“Yeah, it really just came down to testing, testing, testing and the whole team putting in a lot of hard work. We have learnt a lot from these sorts of projects, and, yeah, in the end we made something that we’re really proud of.”