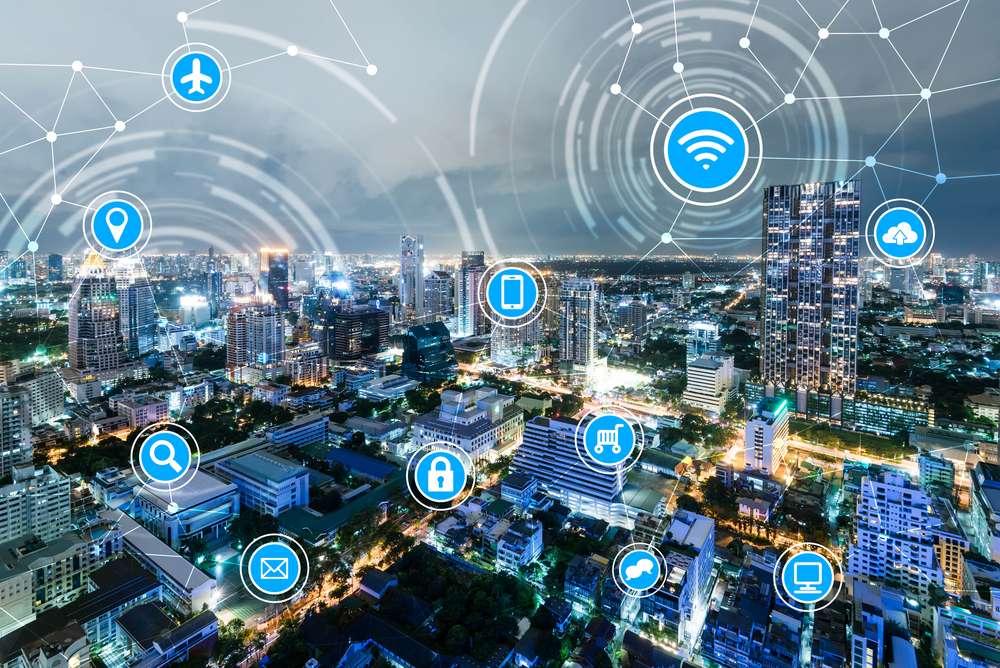 During the workshop, James Gray spoke about the parity in methodology between the built and technological environment. Highlighting the need for a change in the way we develop cities he said; “ In tech, there’s been a real focus on no-user-left-behind and accessibility, and when we work in this framework we’ve had huge success. Combining this with the Government developing procurement frameworks which enable small companies to start working government. We’re in a great space to take a user-centric approach into the built environment.”

Innovate UK’s innovation lead, James Taplin, said “We believe the greatest innovation comes from the mingling of diverse ideas in an environment that is conducive to their growth. With this mission to Australia, we aim to achieve just that.”

With the kick-off event finished, Future Cities will move on to Melbourne, and PAM returns with new ideas, connections and more drive than ever to tackle smart city solutions head-on.

For more information on our learnings from the Future Cities Mission with Innovate keep your eyes peeled on CTO James Gray who will be releasing a white paper on the event soon.