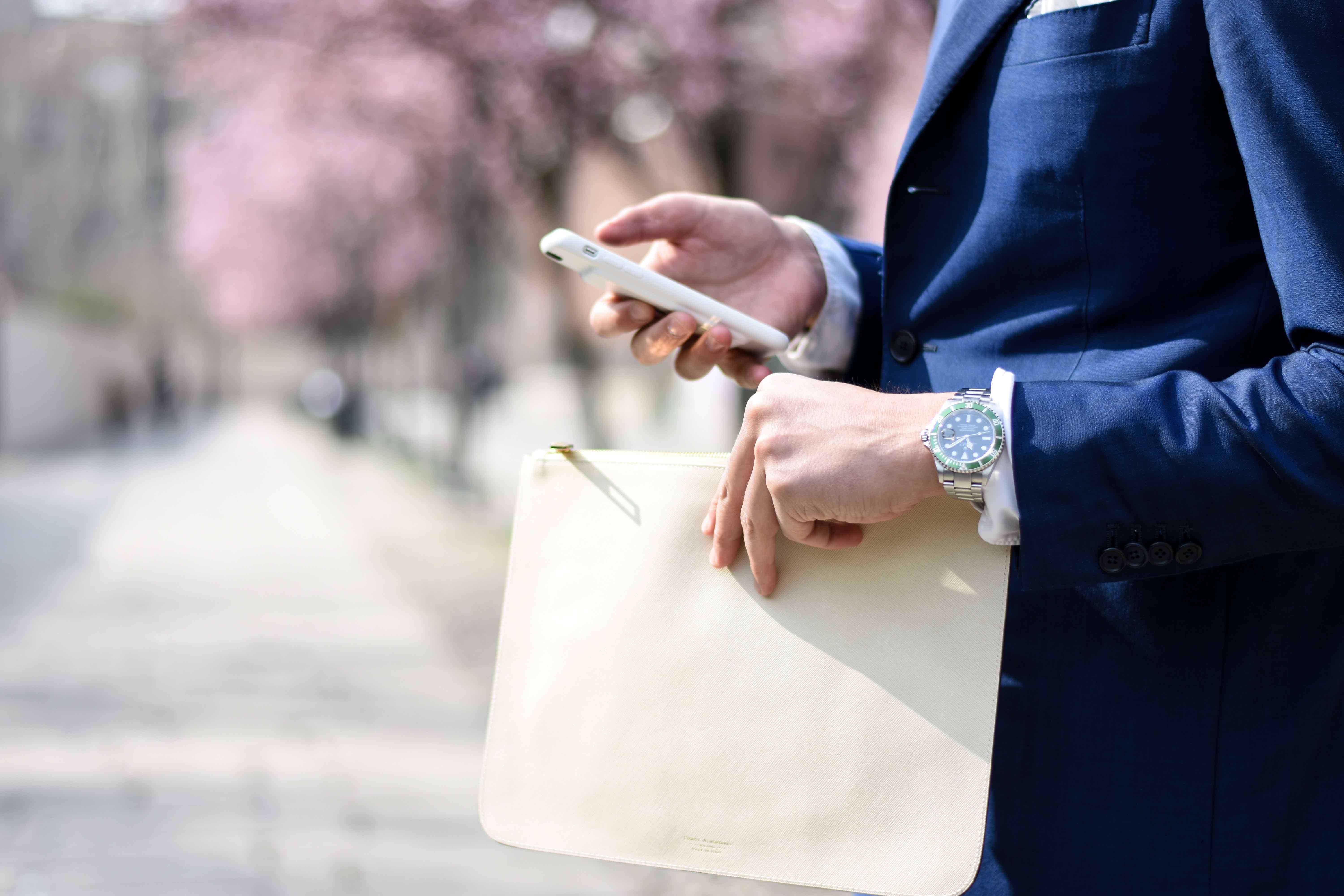 In 2017, surviving a day without a phone is a seemingly impossible task for most of us. With these devices so much a part of our existence, designers have of course found ways to integrate their world into the one we carry in our pocket. A big step in this direction is the recent iOS update that allows iPhone users to scan QR codes directly from their camera.

Included on everything from plane tickets to KFC buckets, QR codes have become a common method for pushing information from various sources onto mobile devices.  Despite their being common place however, these seemingly valuable codes have been slow to take off in Australia.

This slow traction is not an international occurrence, with China in particular popularising “Quick Response” codes. In China these can be found in everything from WeChat to mobile payments and seen everywhere from street markets to major retail precincts. With such a passionate following overseas, it’s worth asking why Australians have been so reluctant to pick them up.

One piece of research in 2012 found around 62% of Australians didn’t know what a QR code was. Even in 2017 a quick search of “QR code use Australia” returns results of “who the hell uses QR codes” as well as “The QR code is back”. It’s possible that this dichotomy in response can be tracked to a time when QR code use meant yet another app on our devices. In such a confusing market, how and why would designers integrate this in?

This question is one that UTS posed in 2013 when beginning their $1 billion in renovations. UTS in partnership with Frost*Design and BrandCulture saw the value where others didn’t for one simple reason – the student market is different. In their drive to include technology into wayfinding practice, they added not only QR codes but NFC pairing as digital handshakes to guide students from signage right to their classroom.

4 years later and with the announcement of the new iOS update – this decision is more celebrated than ever. With a strong international student population in a campus open to Sydney CBD public – the use of QR codes for wayfinding has been immeasurably useful.

As this communication becomes increasingly popular in Australia, UTS can only expect their technology enabled totems to become more valuable. The removal of a barrier to entry with the latest ios update may bring Australia up to speed with QR use.