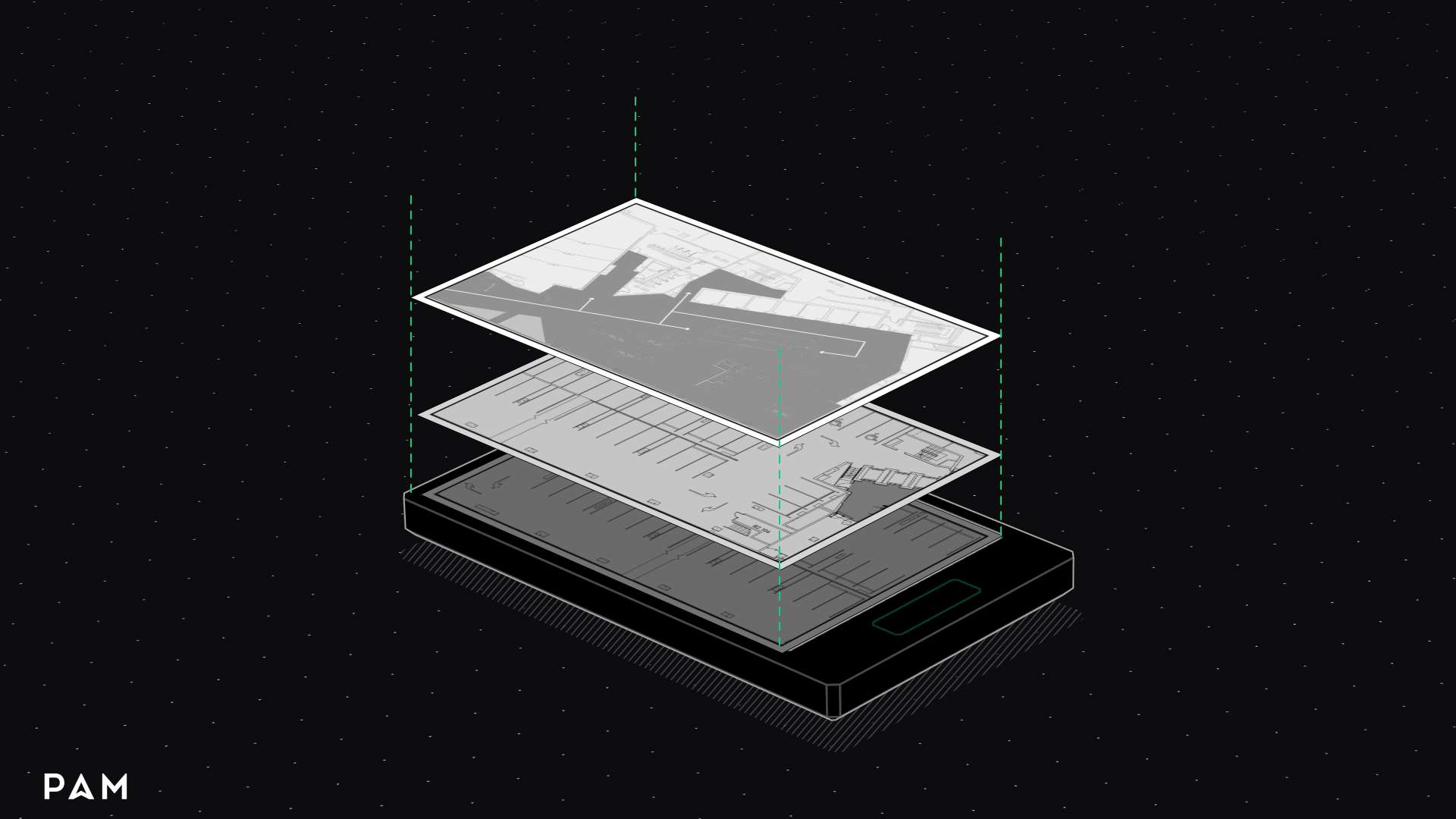 A podcast that puts wayfinding designers in the spotlight.

Last month, Australian Design Radio featured Nick Bannikoff, PAM’s expert Technical Advisor. His conversation with hosts Flyn Tracy and Matt Leach offers fascinating insights into the world of wayfinding, which is one of the lesser-known fields of graphic design and architecture.

As Design Manager at award-winning studio BrandCulture, Nick is a leading member of the global experiential design community. He has planned signage and environmental graphics for parks, retail centres, campuses, mixed-use developments, cities – even the odd small country.

At PAM, he brings practical knowledge of wayfinding processes to our product development strategy, which makes him an invaluable member of our team.

If you missed Nick’s interview with Australian Design Radio, here’s an excerpt.

Australian Design Radio: What exactly is an experiential graphic designer?

Nick: You had to start with the hardest question. It’s the question I always dread at dinner parties. I could say, ‘I design signage and large-scale graphics’, but it only touches on a portion of what I do. Experiential design is designing signs, but it’s also about creating graphics and increasingly digital experiences for whole environments.

ADR: I imagine there’s a fair bit of psychology involved in terms of understanding how people move through space?

We have people from many different backgrounds coming into this space – architects, industrial and graphic designers – and each of those professionals brings something different to the table.

ADR: You are Co-Chair of the Society for Experiential Graphic Design’s Sydney chapter. What’s the reason for launching an SEGD Chapter in Sydney?

I remember the first SEGD conference I attended in the US about three years ago in Chicago. It was mind blowing. I realised there are other people like me! They want to talk about the same things as me. Their eyes don’t glaze over. I learned more in two days than I learnt in a year of just standard research.

ADR: Is it easy persuading companies to invest in wayfinding design?

Most clients already understand they have a problem because their employees are continually getting lost and asking: ‘Where’s this? Where’s that?’ That makes wayfinding a relatively easy sell.

We worked with Atlassian recently on an exciting project. They are growing their workforce by 50% per year. They have new people starting every week, and we calculated that if we could save everybody in their company 10 minutes a week [by not getting lost], that equates to a lot of money.

ADR: Can you tell us about one of your more complex wayfinding projects?

When BrandCulture helped to implement signage at University of Technology Sydney, there were 6,500 signs and three major new buildings going up. We discovered we had a huge coordination issue with getting all the new signage approved, which was the impetus behind developing PAM – a digital system for planning signage and managing different stakeholders.

Until now, there’s been no specific software for wayfinding designers. Instead of using Excel here, InDesign there, plus Illustrator or AutoCad, PAM puts everything in one place.

ADR: What’s next in your life?

I’m now spending one day per week on the development of PAM, which is really exciting because I love learning new things, I love being challenged every day.